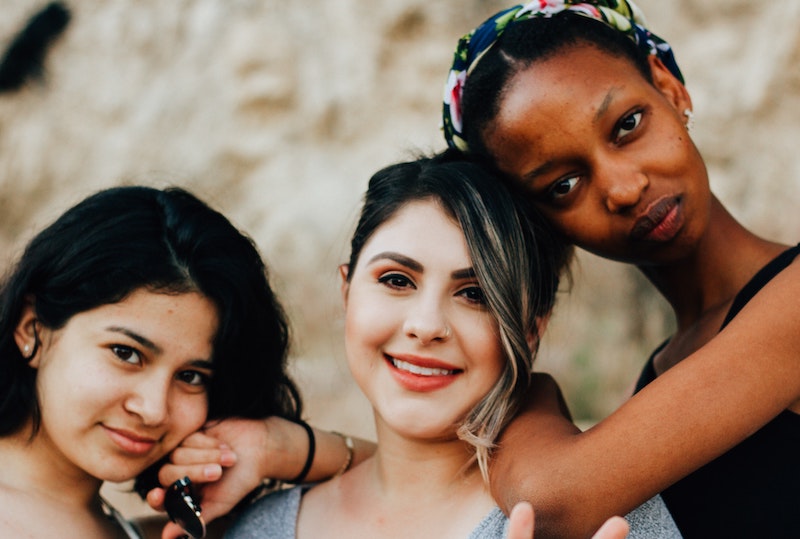 It’s an understatement to say that women have faced tremendous challenges over the past year. Due to pandemic-related fallout (like increased domestic workloads and job losses in female-dominated industries) more than two million women left the workforce in 2020. Women all over the globe who are facing epic levels of burnout and stress, we see you.

Women’s History Month is a celebration of female contributions to history, culture, and society and has been observed each year in the U.S. since 1987. As we shine a spotlight on female leaders who have made historic contributions to the mental health space over the past several centuries, we also want to look for ways we can all continue to advocate for equality and inclusivity now and going forward.

FEMALE TRAILBLAZERS: PAST AND PRESENT

Not surprisingly, women had to break down numerous barriers to make their mark on the formerly male-dominated field of psychology. Sure, you’ve probably read all about male mental health superstars like Sigmund Freud and B.F. Skinner, but we’re here to talk about the women who have paved the way for the future of mental health research, support, and solutions.

From being denied academic degrees to being overshadowed by their male counterparts, these women have faced tremendous adversity and continue to serve as reminders of what is possible when tenacious females are at the helm.

WAYS TO SUPPORT THE WOMEN IN YOUR LIFE

From juggling deadlines, child care, and the stresses of life, a lot of women are simply spent right now. It’s OK to wipe the polite “everything is just fine” smile off your face and get real about the impossible expectations that you and/or the women in your life may be bumping up against. We’re all about lowering expectations and advocating for extra support and here’s how you can do the same.

As we use this month to recognize all of the brilliant women who have come before us, let’s also make a commitment to continually lift up the women around us. The pandemic has hit women disproportionately hard, so we have a lot of work to do in the months to come to ensure that they are compensated, supported, and celebrated at every turn. 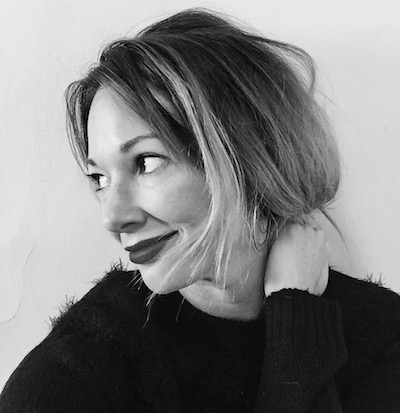 By Katie Nave, Copywriter at Sanvello

Katie Nave is a writer and mental health advocate living in Brooklyn, New York. Her work has been featured in publications including Glamour, Business Insider, and Motherly. She has served as a producer for the National Women’s March and worked with organizations like Girls Inc. and CancerCare. She is currently the Copywriter at Sanvello and you can follow her on Instagram: @kathryn.e.nave