When will Black History Month be history?

“What we need is not a history of selected races or nations, but the history of the world void of national bias, race hate, and religious prejudice.”  – Carter G. Woodson

First celebrated in 1926, “Negro History Week” had, by the mid-1960’s grown into month-long Black history celebrations across college and university campuses, until in 1976 President Gerald Ford decreed Black History Month a national observance.

It would seem the “father of Black History Month,” Carter G. Woodson’s dream had come to pass. An author, historian and son of former slaves, Woodson firmly believed it imperative that Black folks understand the context of our history. That we be rooted, and our future be informed by an understanding of our past accomplishments.

Yet, informed recognition was just the beginning. Woodson ultimately hoped Black Americans would become such an integral part of this country that designating one month to acknowledge our contributions would no longer be necessary. He dreamt not of Black history being propped up and set aside, but rather that it be stitched into the very garment of American liberty.

Yet, as a nation now about the business of mending a fractured democracy, how far as a nation have we yet to grow before we see that day? In light of the exposure of systemic racism, in light of the anguished and repeated cries for racial reckoning, have we evolved, or regressed?

For me, as a first-generation, post-civil rights Black woman, whose grandfather worked as a sharecropper, this Black History Month is unlike any other after I, like you, witnessed an effort during the presidential inauguration to turn smoldering days of division into firework filled rays of hope and unity.

It was something to see, wasn’t it? Michelle Obama, America’s first Black First Lady, lit up social media and redefined the art of making an entrance with her runway-slaying garnet maxi coat. As the first woman, Black and South Asian VP, Madame Vice President Kamala Harris continues to add to the litany of firsts in HER-story. The nation’s youngest poet laureate Amanda Gorman, wearing bronzer and a bejeweled braided updo, personified poise and grace well beyond her twenty-two years. In the weeks leading up to Black History Month, we watched as three Black women stood on the United States of America’s noblest stage representing her past, present and future. Three firsts. Three threads, among many and more to come, which perhaps we can gather and weave, without mental reservation or purpose of evasion, into history. American history.

The truth is, even if Dr. Woodson wanted Black History Month to be retired, we’ve got too much celebrating, honoring, and elevating to do; there are so many voices waiting to be heard, to be lifted, to be valued. We’re just getting started, and you can’t make Black History Month history when we’re making history every day. 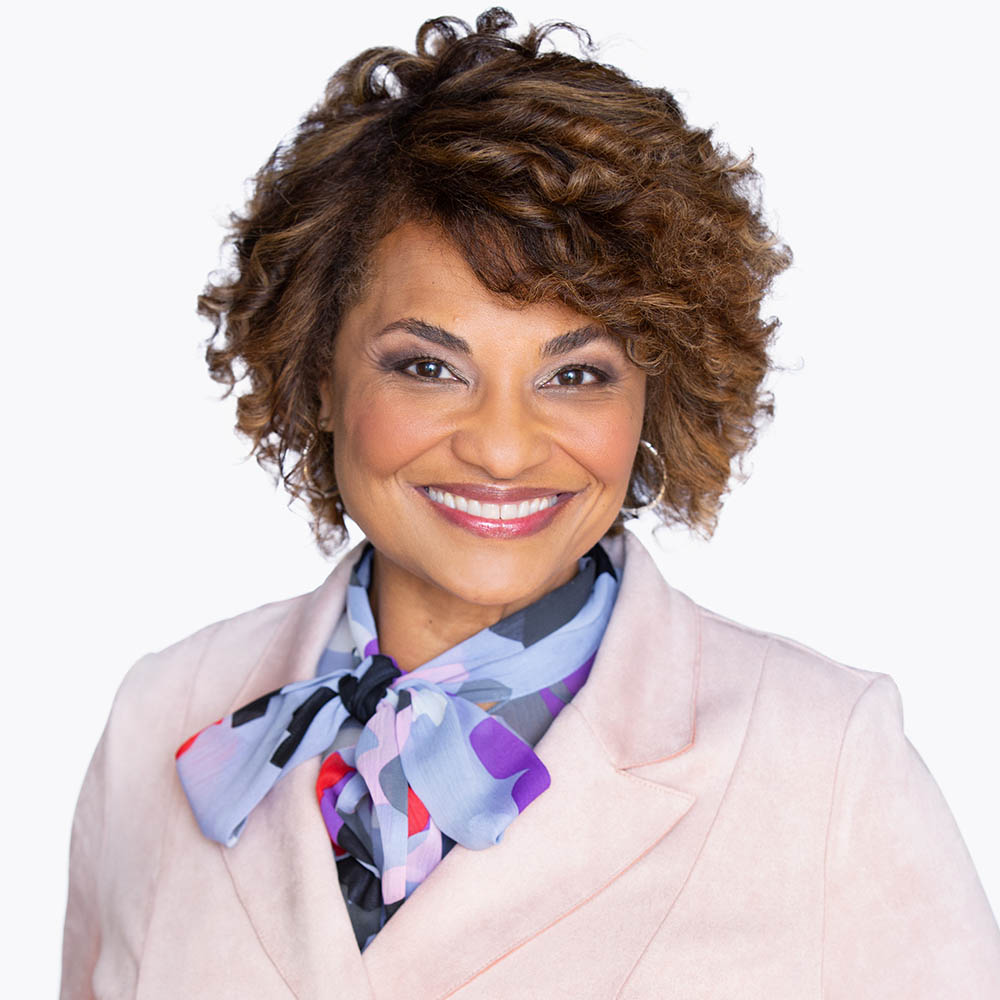 By Roxane Battle Vice President Advocacy and Community at Sanvello

Roxane Battle works to raise awareness and destigmatize mental health issues. Prior to coming to Sanvello, Roxane spent 20+ years as a television journalist, including work as an award-winning news anchor and reporter at NBC Minneapolis, CBS, and FOX.

As a sought-after speaker Roxane presents on change, resiliency, and finding joy during times of transition. Roxane was named an Architect of Change on mariashriver.com and has been featured in Working Mother and Ebony national magazines, the Minneapolis Star Tribune, and St. Paul Pioneer Press.

Her self-help memoir, “Pockets of Joy: Deciding to Be Happy, Choosing to Be Free” (Whitaker House 2017), became an Amazon best seller in multiple categories.